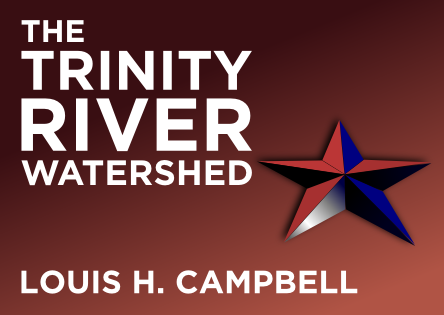 Concept: Inspired by the whole honesty and raw forthrightness of the novel, this design tries to capture what is quintessentially Texan-American and the universal appeal of candid simplicity and just plain being real. Veering away from the Wild West cliché of curly-block type and Hollywood visuals, the imagery portrays blindingly obvious yet overly undertoned visual elements that would not just appeal to the familiarity of the native but would also be irresistibly inviting to the outsider looking in. The entire look tries to give the viewing eye and mind something way beyond what is in the title, having both nothing and everything in the heartbeat of every single one of the characters' narratives. Clean and simple, honest and bold.

is a fictional collection of short stories about experiences and people who live in this part of Texas. It is a visual representation of various things American - a rhythm unmistakably pulsing through various folk inhabiting this part of the world, though many themes are universal to humanity. A strong aesthetic voice found in each of the fictional accounts in this collection offers the strengths, limitations, dreams and shortcomings of people in genuine exposition - geometric and bold. See who you can recognize in your life from these tales.

It is hoped that through these stories, one can sense the heartbeat of generosity, the hollow gnawing of prejudice, the genuine sincerity of low-literate people whose honesty betrays their motives and intents, the foibles and anxieties of society and the mannerisms that betray someone who is called a Texan, an honest reflection of the education, arts, culture and society of that which is American, Texan and specifically North Texan.